Is Blogging Still A Thing? Should I Do It? 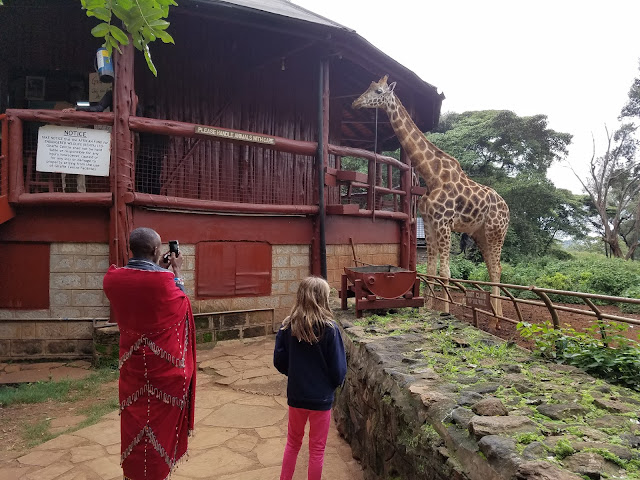 I spent a lot of time with giraffes in 2016. And these two, come to think of it. It was an amazing year, and I am still pinching myself that it happened. So many stories came out of this experience, and even though I should probably be blogging about it over at 100 Humanitarians, I think I want to keep it more personal and talk about it here.

Because, really, this is my story, too!

So, blogging. I started blogging in 2008, I think. I didn't stay consistent with it, because I just like to write about eclectic things. Then the stats on the blog showed that everyone who came to my blog was looking for P90X results and Green Smoothie Girl reviews. Those were two things I really wasn't that interested in talking about, so I stopped blogging.

Now I am told that starting a vlog is all the rage. So maybe this will be a combo deal. I dunno. I'll think about that. At least if I write I will be in the habit of writing, which is something I want to do a great deal of in the future.

In the meantime, I have a lot of pictures that I can post and write the story around, and that should be super interesting to my grandchildren.
Posted by Heidi Totten